This was perhaps the best day of my stay in Spain. It was largely thanks to my friend who insisted that going into the mountains would be worth it.

The foothills dotted the horizon crowned by ruined buildings, and far in the  horizon we could see the snow capped peaks.

I learned a very important lesson on this trip. That I did not have to do the things I wanted to do on the trip in order to enjoy myself. Sometimes, letting others take the lead may result in better outcomes. The lesson is to LET GO. Sometimes life has surprises for you that are better than the ones you planned. 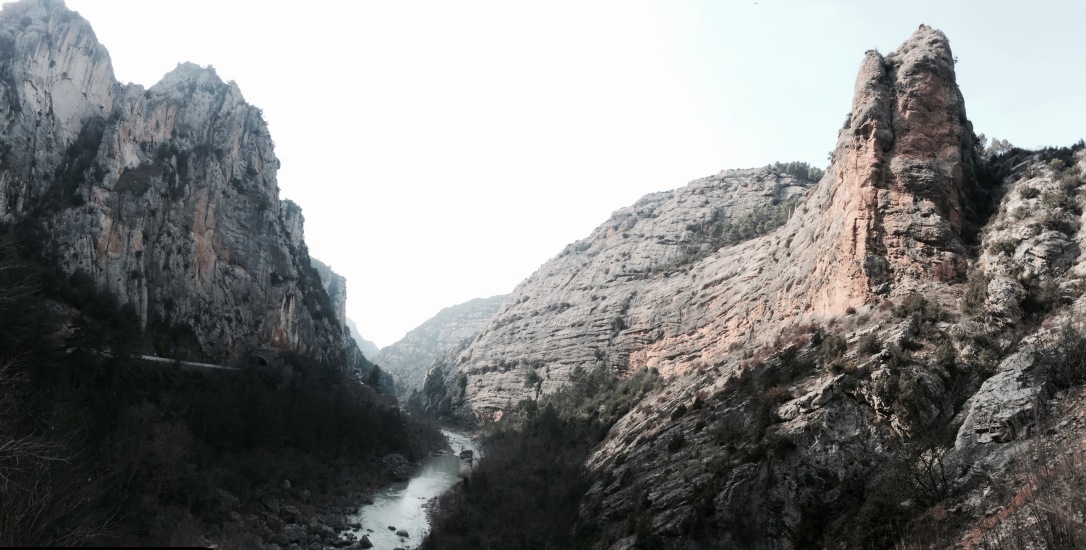 Our trip involved heading from Huesca towards Benabarre. Our destination was an obscure village of the name Casterlenas. The issue was that there was not much really in the way of information.

On the way there we found a very interesting place that seemed to be a river overflow canal. Some kind of a spillway if the river flooded. We walked on what was a 6 foot wide embankment, with a 30 foot drop on each side. 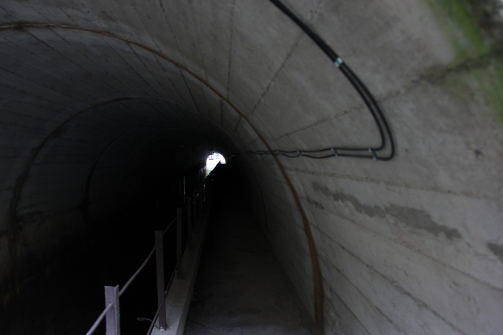 This moment was the single most scary moment of my trip. I have pretty bad fear of heights. I felt light headed and weak in the knee, but I pushed on. I focused on the center of the path, and told myself that I won’t fall.

We found that Apple maps had direction to the place. But very soon, we were off-road. We had a rental and were not sure if she should keep pushing.

We drove past a sheep farm, where the guard dogs went berserk and were charging the car. One of them came running straight up to the car and then started running on the side, probably inches of the wheels.

We were terrified that we may hurt the dog, so we slowed down and kept going.

We followed the trail for a couple of miles and then began to have some serious doubts about the ability of our car to go up. So we parked the car on level ground and carried onwards on foot.

The hike up was less than a mile and was very easy. What was surprising was that the ruins high up on the hills were actually so close. When we had first seen the ruins, I assumed, that they were quite far away. But in fact we were within two miles. 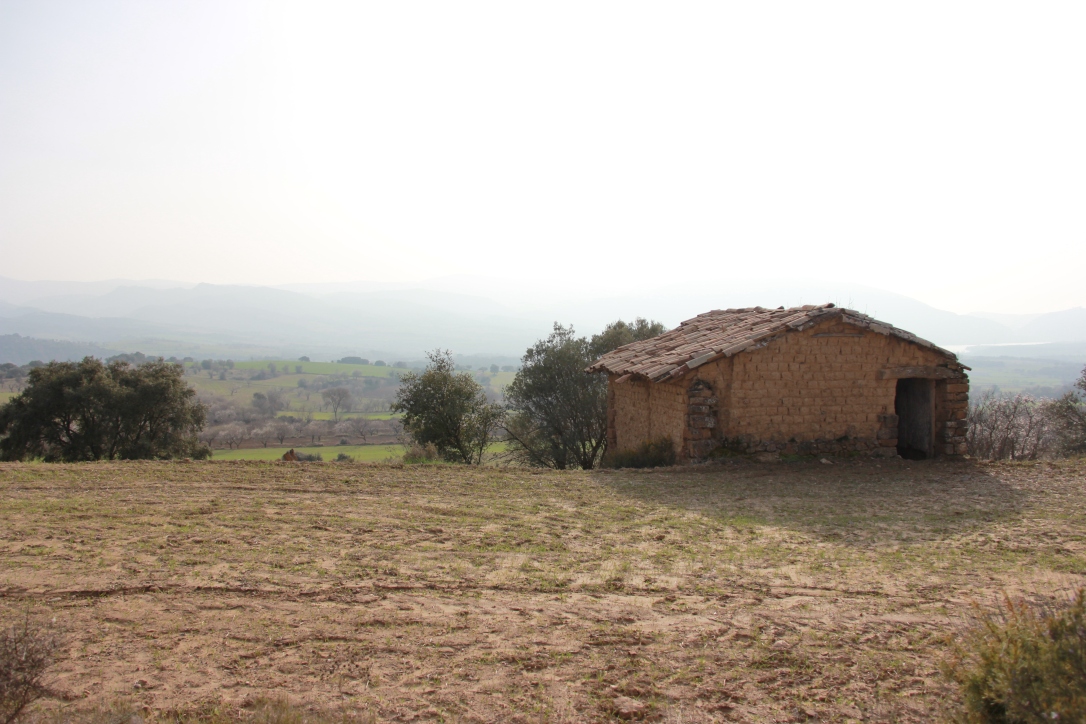 I wish I could tell you more about this place. But I could not find anything about it. Does anyone know what this place was? Please comment on the blog if you do. 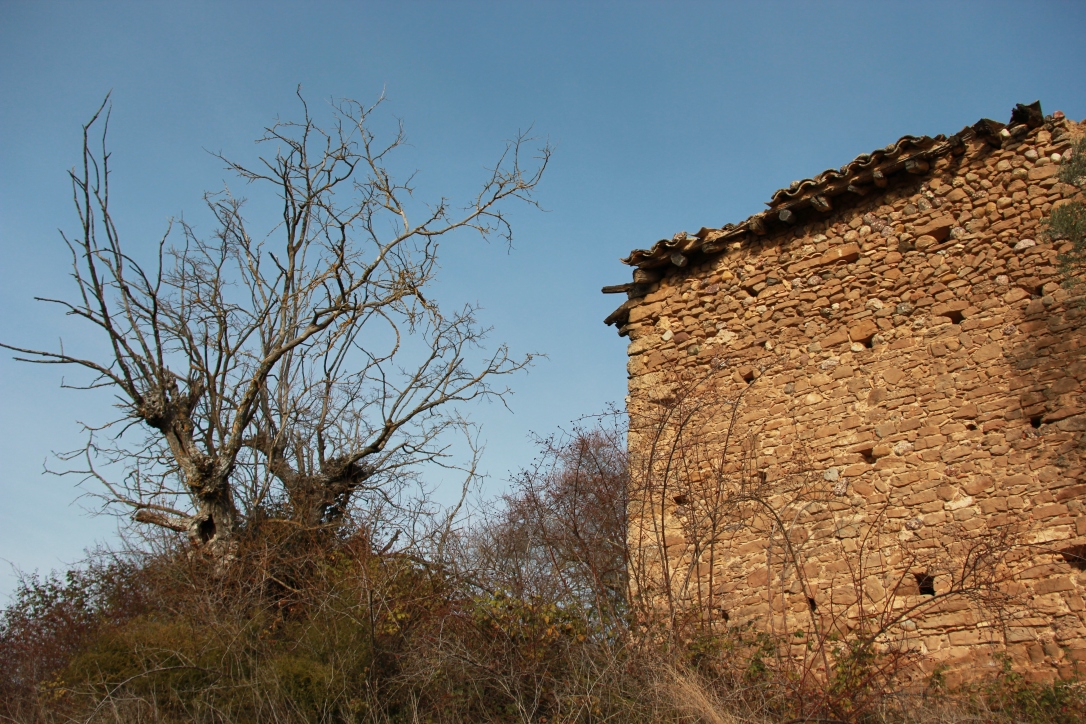 We climbed atop and then walked around a bit in the ruins. I found the place fascinating. Lost in time. There were families here. People with hopes and dreams. And then one day, it was over, all gone. There was a painful resonance with my impending divorce that tore into my heart.

We hiked down and then headed to our final vista for the evening. A charming medieval town called Ainsa. 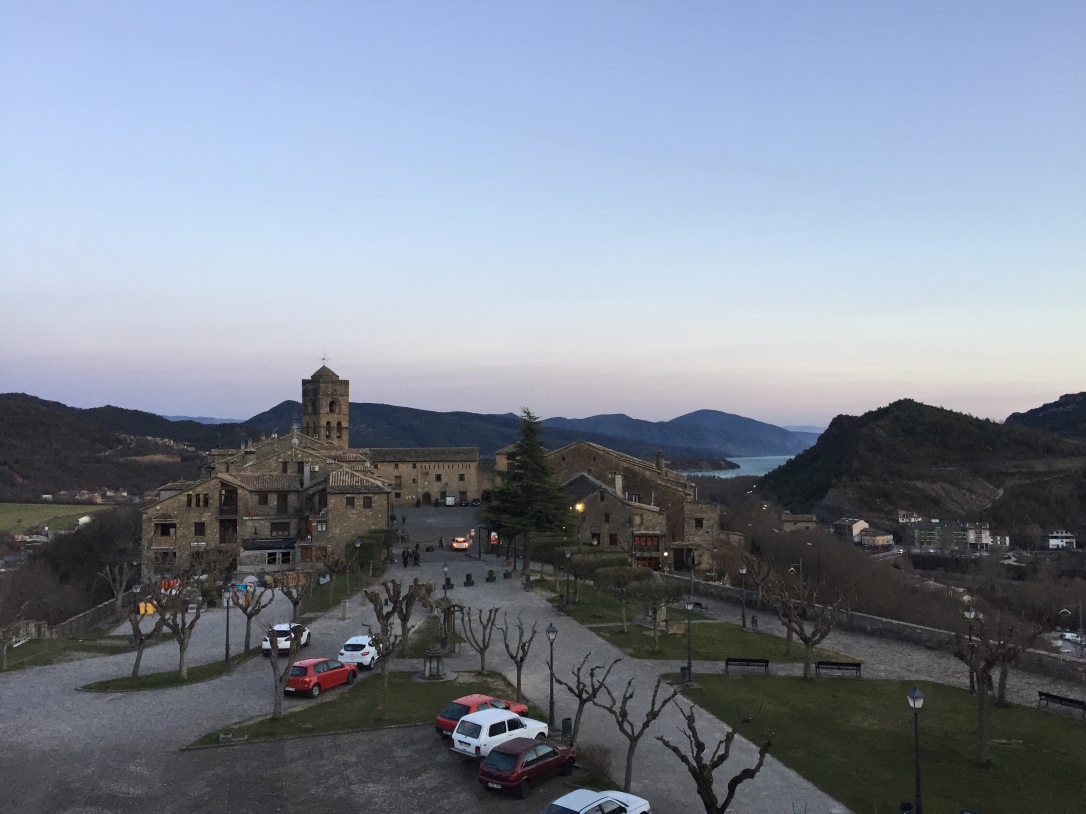 Preserved and quiant. The outer rampart of the city is climbable (where the picture above is taken from). And you can clearly see the snow capped peaks in the distance.

What a magical place this was. Complete with its belltower and cobbled stone town square. Placa major, is the term, I believe. 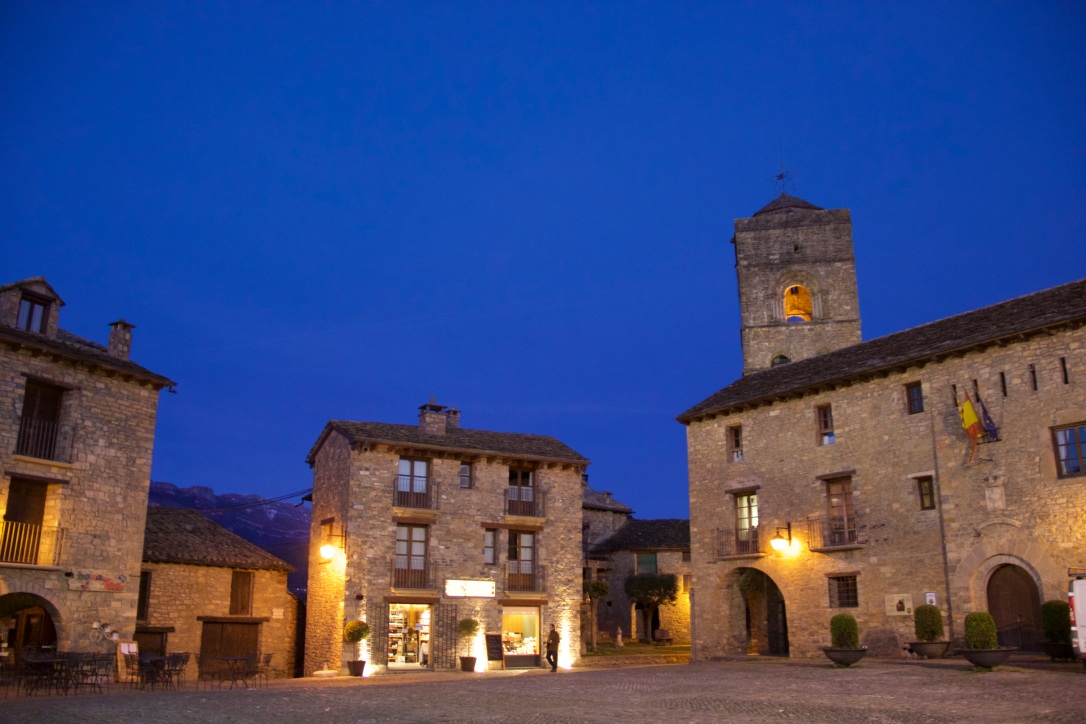 We needed our evening with a somewhat sub-par meal at the La Tea Pizzeria.

The meaning of the “second chance” I seek has been changed a lot. I started writing this in the hope of saving my marriage. But as time showed me , that was futile and misguided. Now I seek a second chance to be father to my six year old boy. He will no longer live with me starting aug2018. I hope to use this blog to allow him an insight into his father. I would want him to read this when he is older. My original synopsis A man in crisis. I am a 30 -something man. My 10 year marriage shattering in front of my eyes. I have decided that writing helps. I am hoping to heal from whats coming, but before that I have to deal with it. Experience the pain, I know I will feel, when my wife walks out the door. I have a little boy who I don't want to lose. And I am scared. Of restarting my life from scratch. I am hoping to find kindred spirits on the blog, who are going through or have gone through what I am experiencing. But I have hope, and I have faith. To some degree, I hope to reconcile my marriage. View all posts by divorcehealingblog

I've Learned The Most Unlearning Everything I've Ever Known

I want to be rich. Rich in love, rich in health, rich in laughter, rich in adventure and rich in knowledge. You?

"Owning our story and loving ourselves through that process is the bravest thing that we’ll ever do."

Rising above all the bullshit after my husbands infidelity

the syntax of things

Stories of a Highly Sensitive Introvert

On a journey to rediscover herself. :)